on October 22, 2016
In the month of August this year, a desi superhero movie by the name of 'A Flying Jatt' was released. The action film was co-written and directed by noted Indian dancer, choreographer, and actor Remo D'Souza and produced under the banner of Balaji Motion Pictures. Since its release on August 25, 2016, the movie has garnered a box office collection of INR 560 million, which is fantastic to say the least! 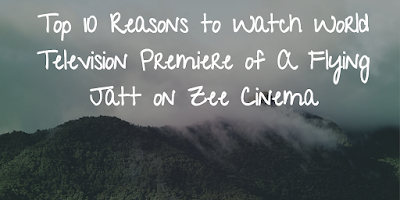 I saw this fantasy Bollywood movie a month after its release, and like others, was mesmerized by its main protagonist, Aman, a meek youngster (played by Tiger Shroff) who is afraid of heights, only to discover his latent superpowers when forced to face the evil Raka sent to destroy humanity.

If you haven't been able to watch this flick, good news is in store as the world premiere of 'A Flying Jatt' is taking place today on Zee Cinema at 8 pm. Yes, you heard me! 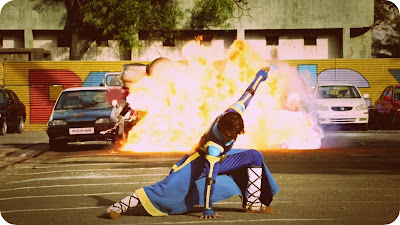 In this blog post, I'll offer you my top 10 reasons to watch 'A Flying Jatt'. 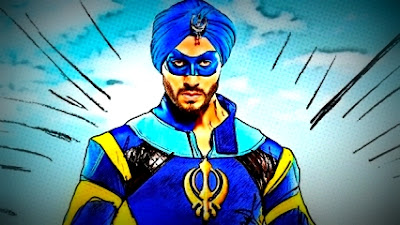 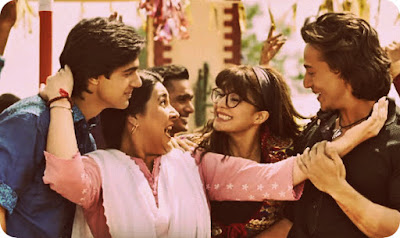 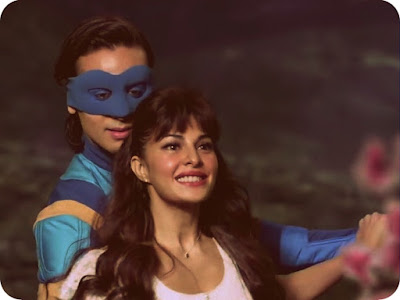 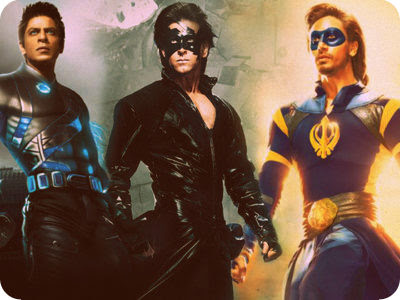 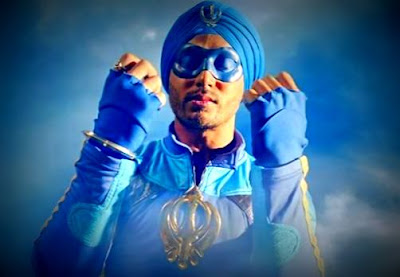 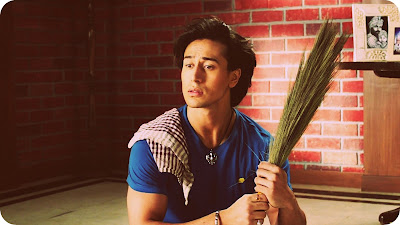 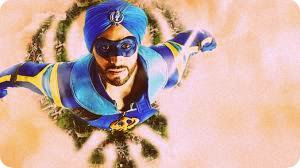 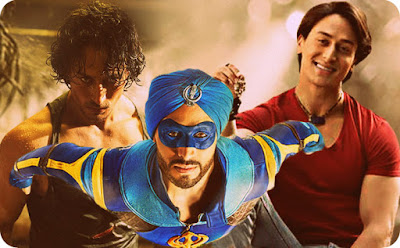 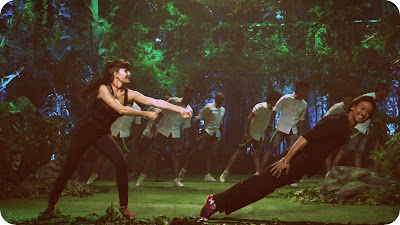 Watch the World Television Premiere of 'A Flying Jatt' on Saturday, October 22 at 8 pm only on Zee Cinema.