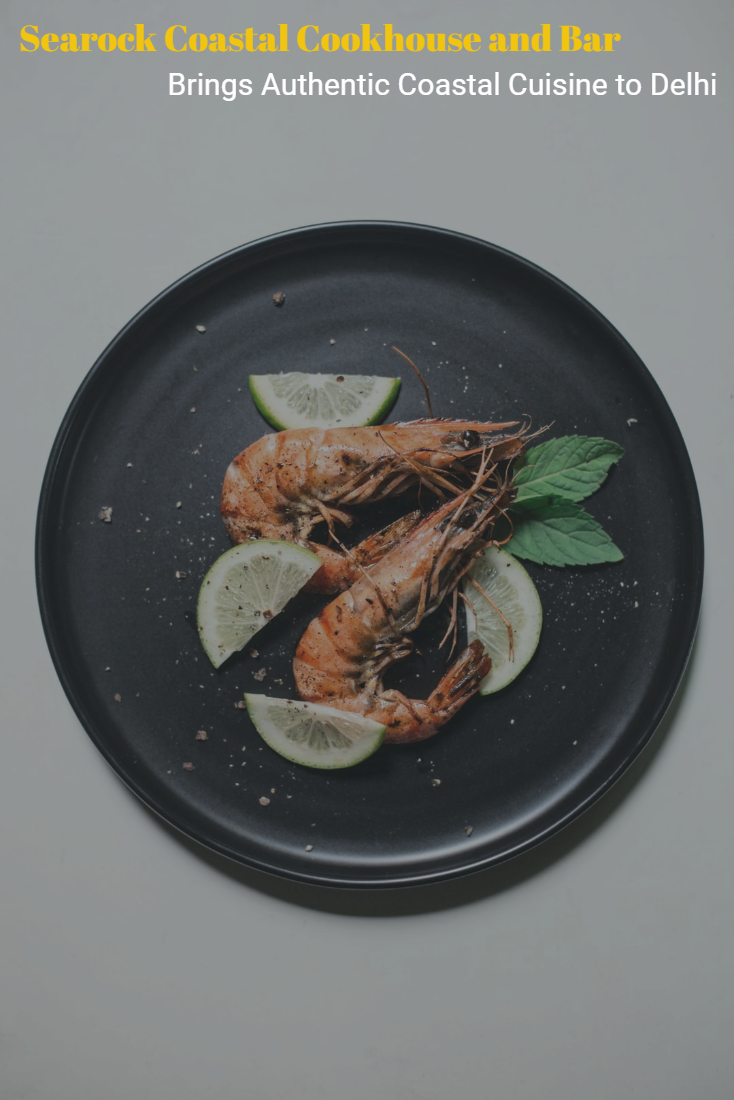 When William Cowper wrote “Variety is the very spice of life that gives it all its flavor”, I am pretty sure he was talking of food … or so it seems!

Last week I took my taste buds on a gastronomical ride to experience the most authentic cuisines from four coastal states of India.

The restaurant in question – Searock Cookhouse – is already an established name down South, having completely changed the way we look at the coastal cuisine … And now, the same brand, which mesmerized Namma Bengaluru, has reached Delhi to tantalize your taste buds. 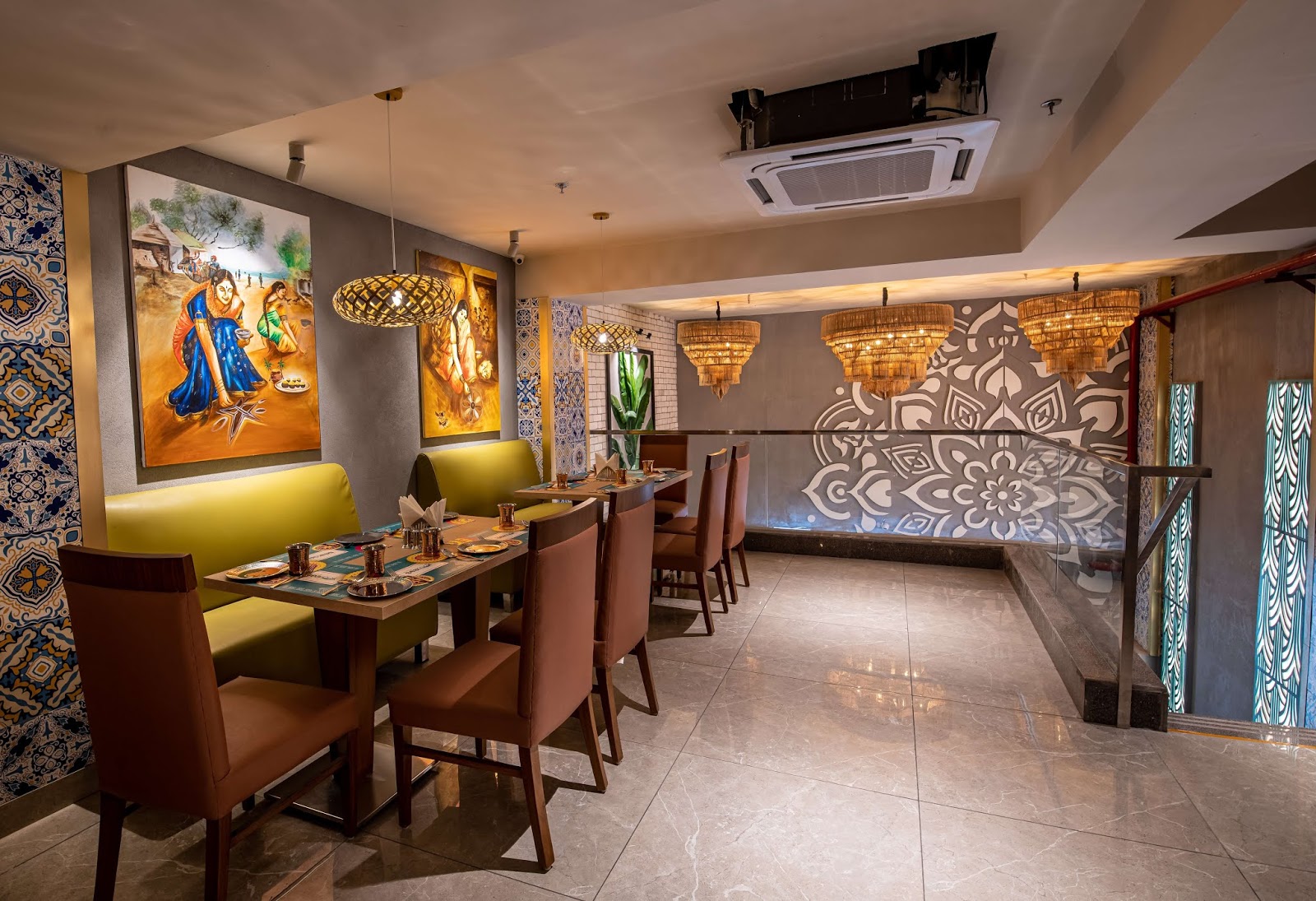 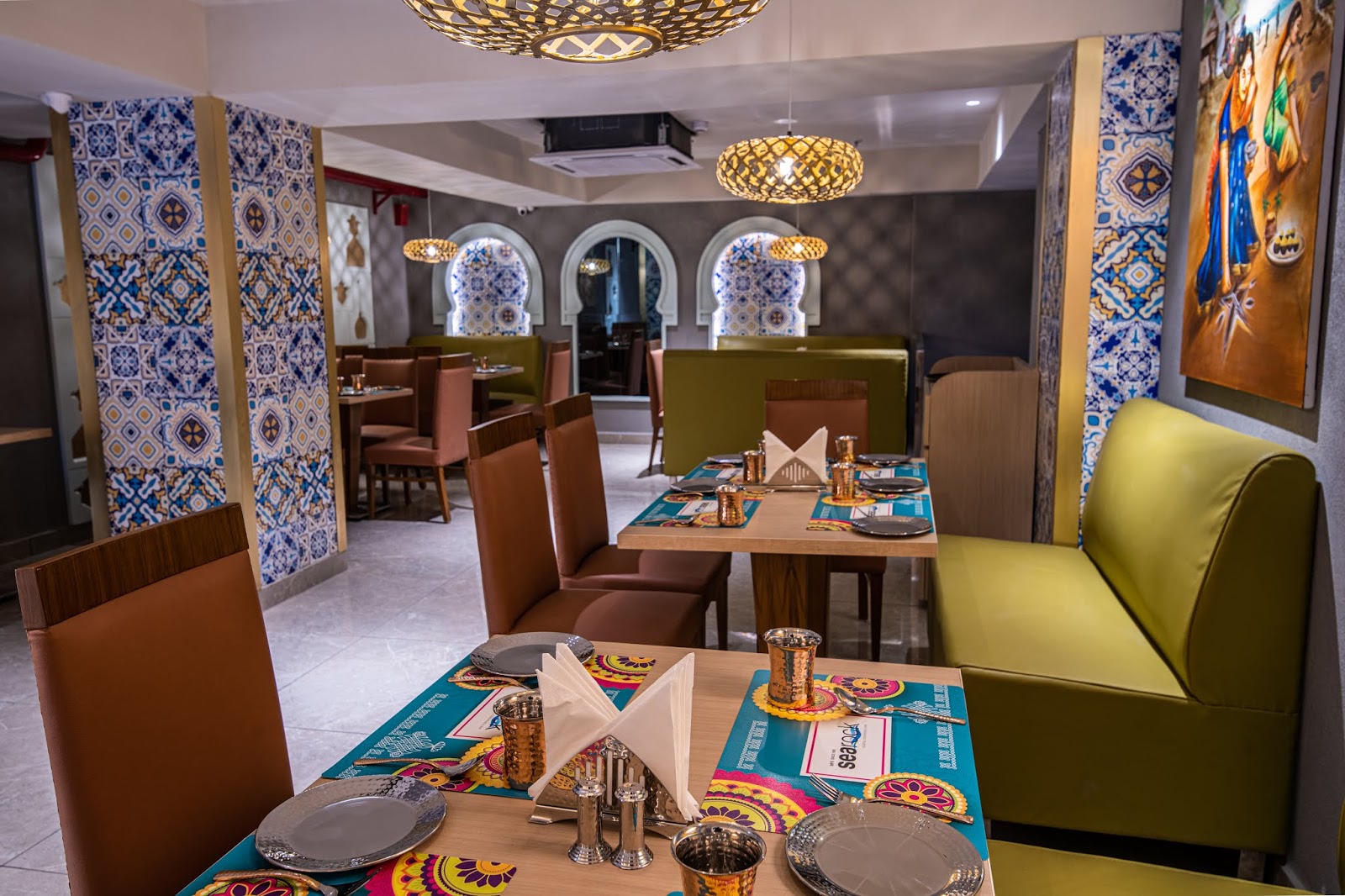 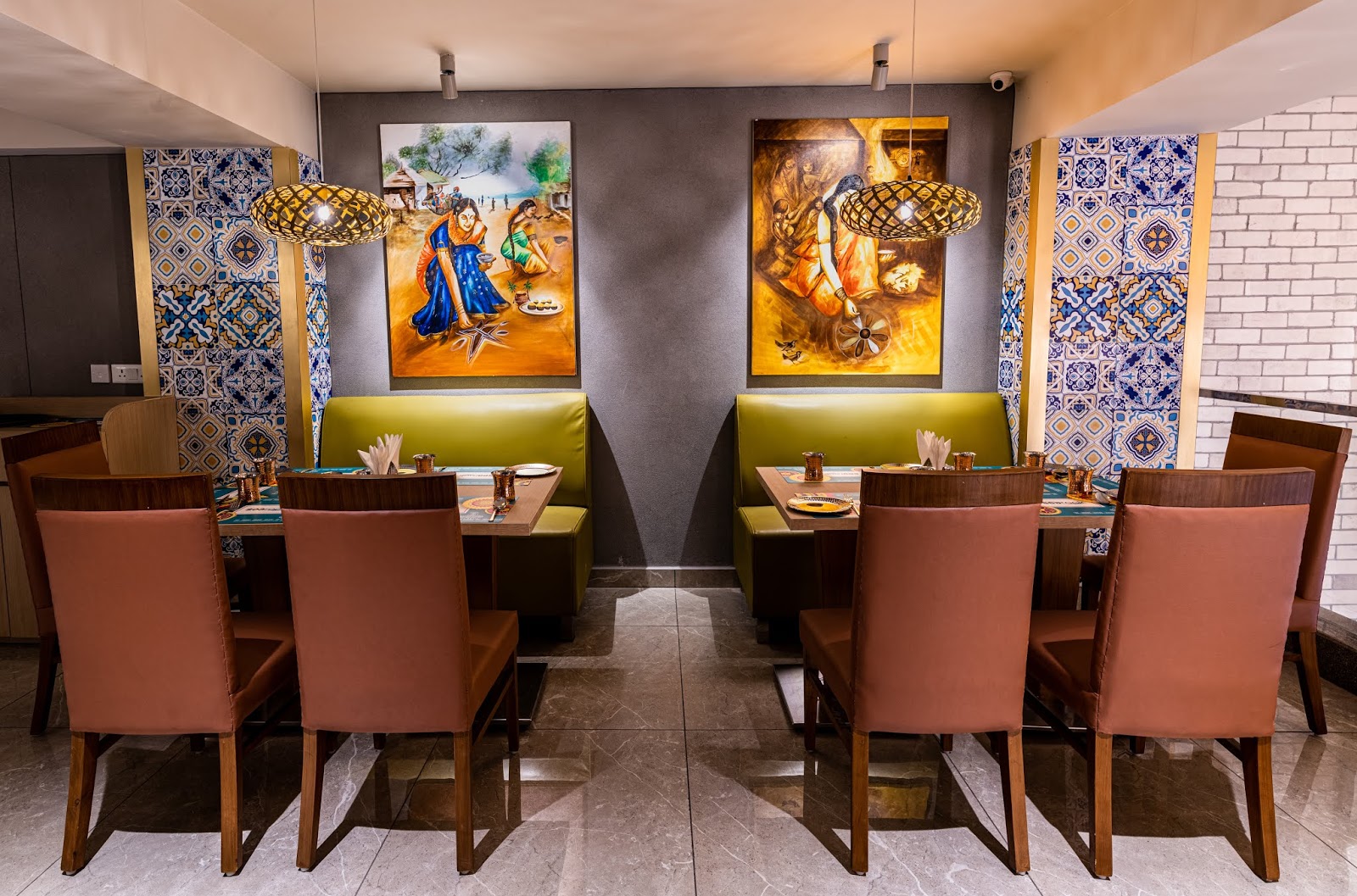 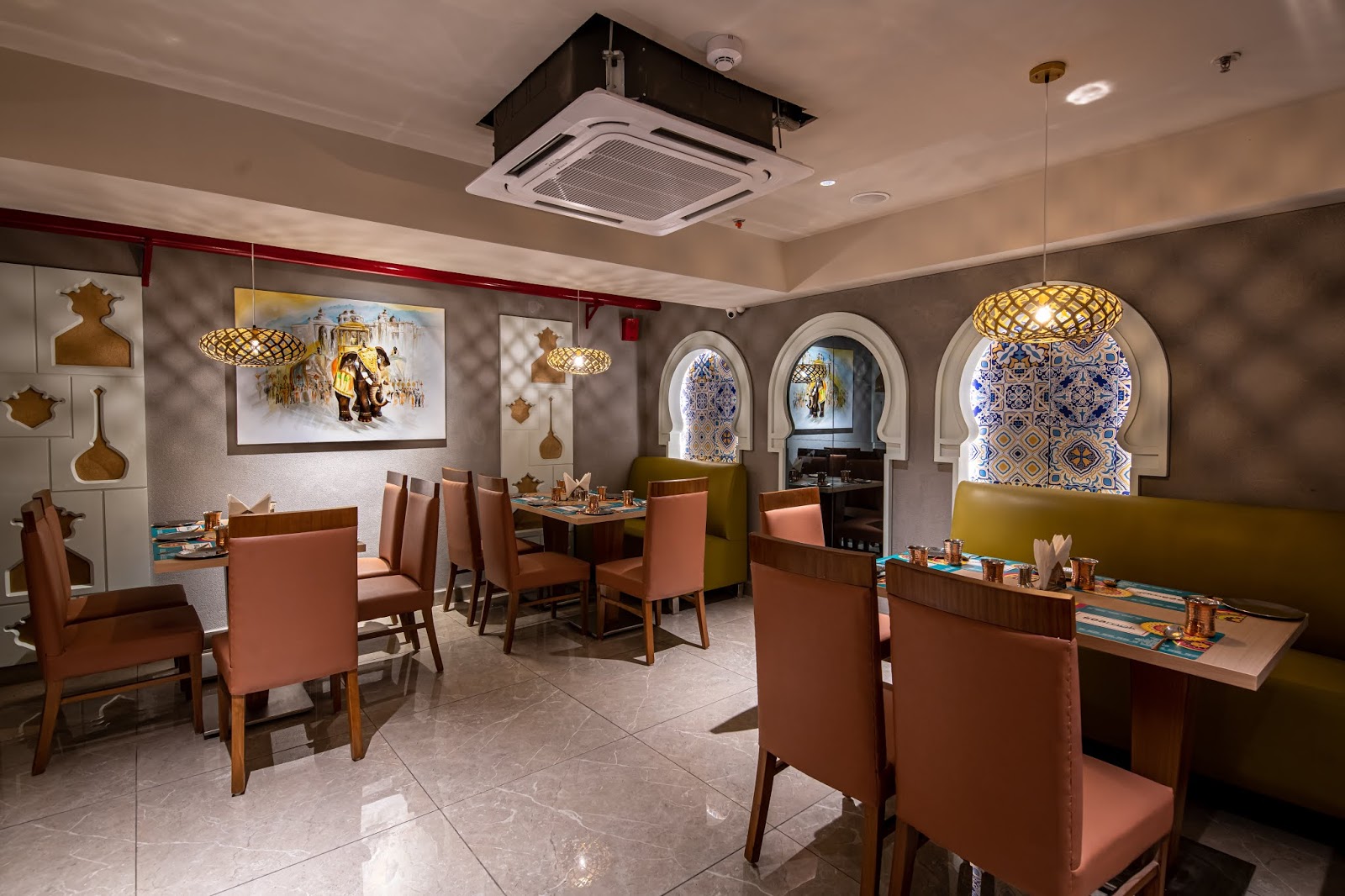 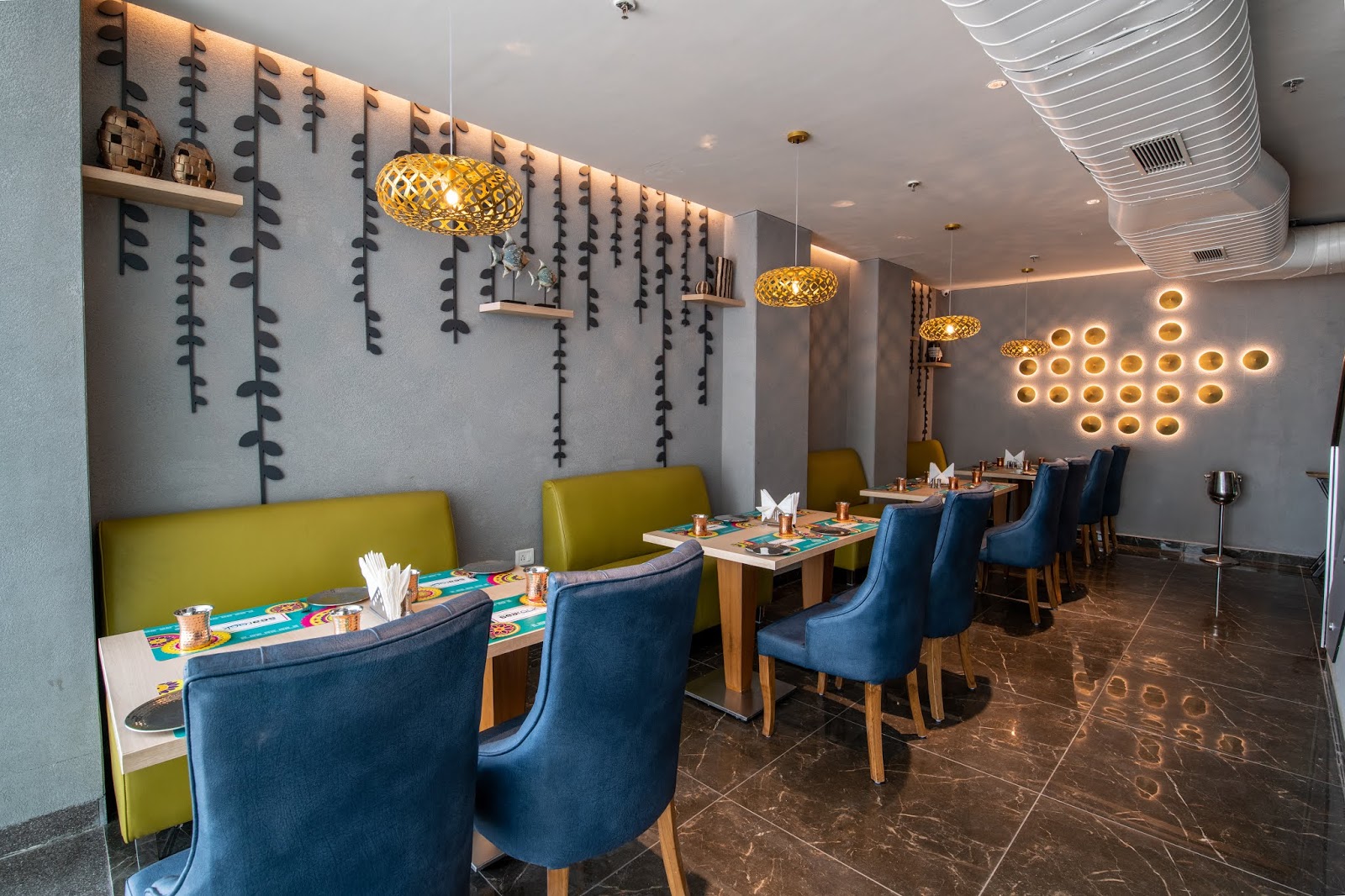 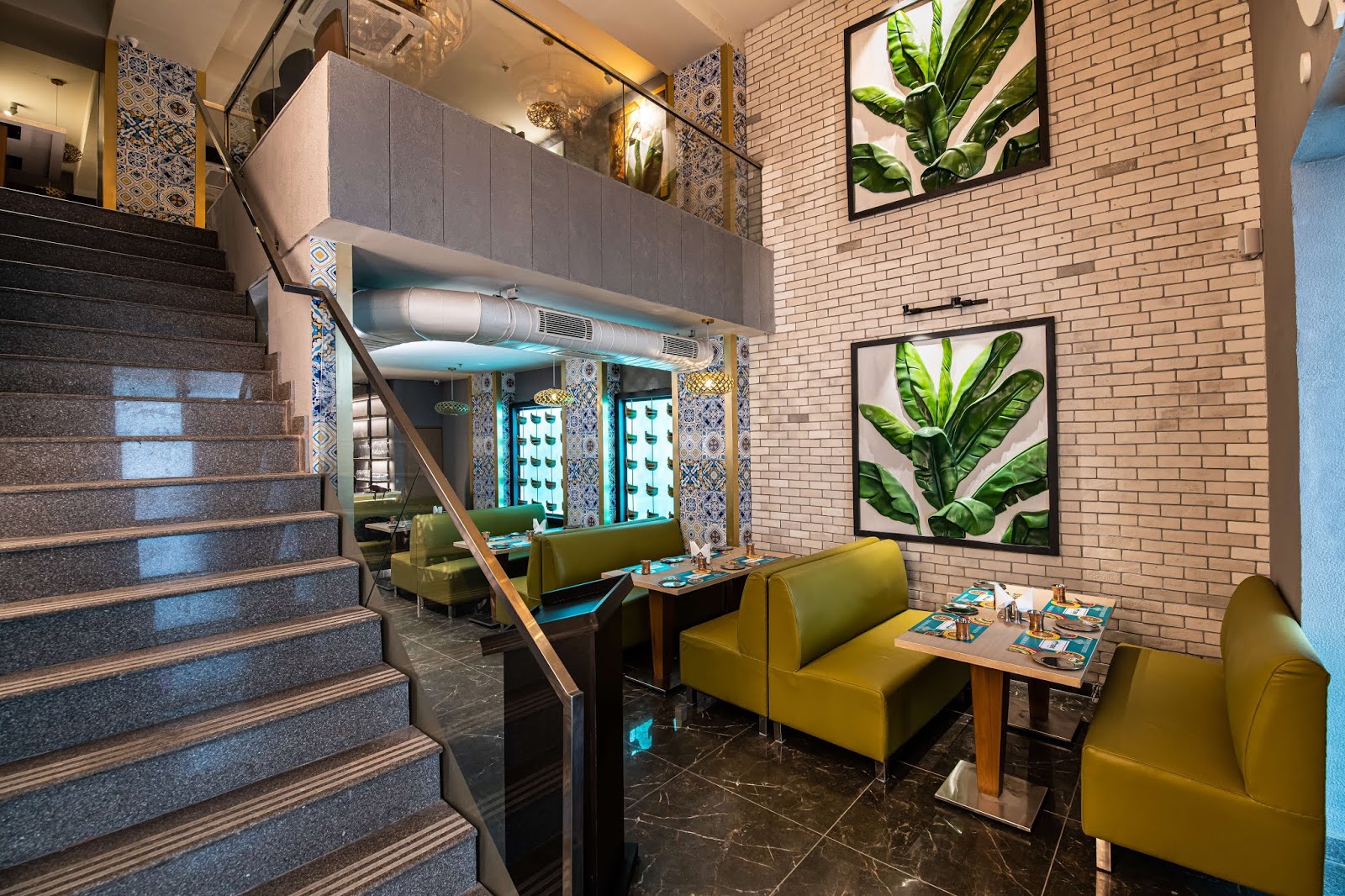 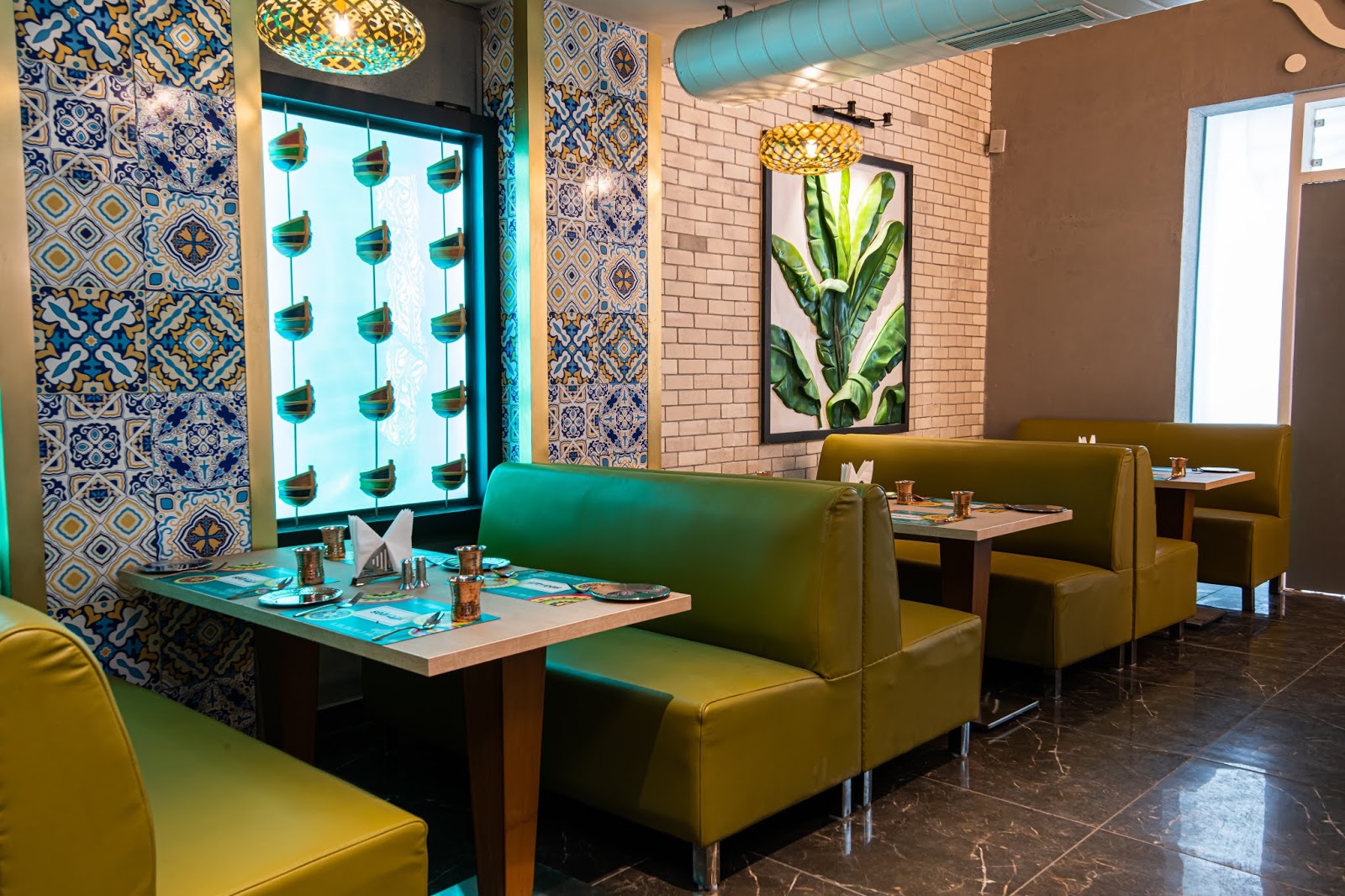 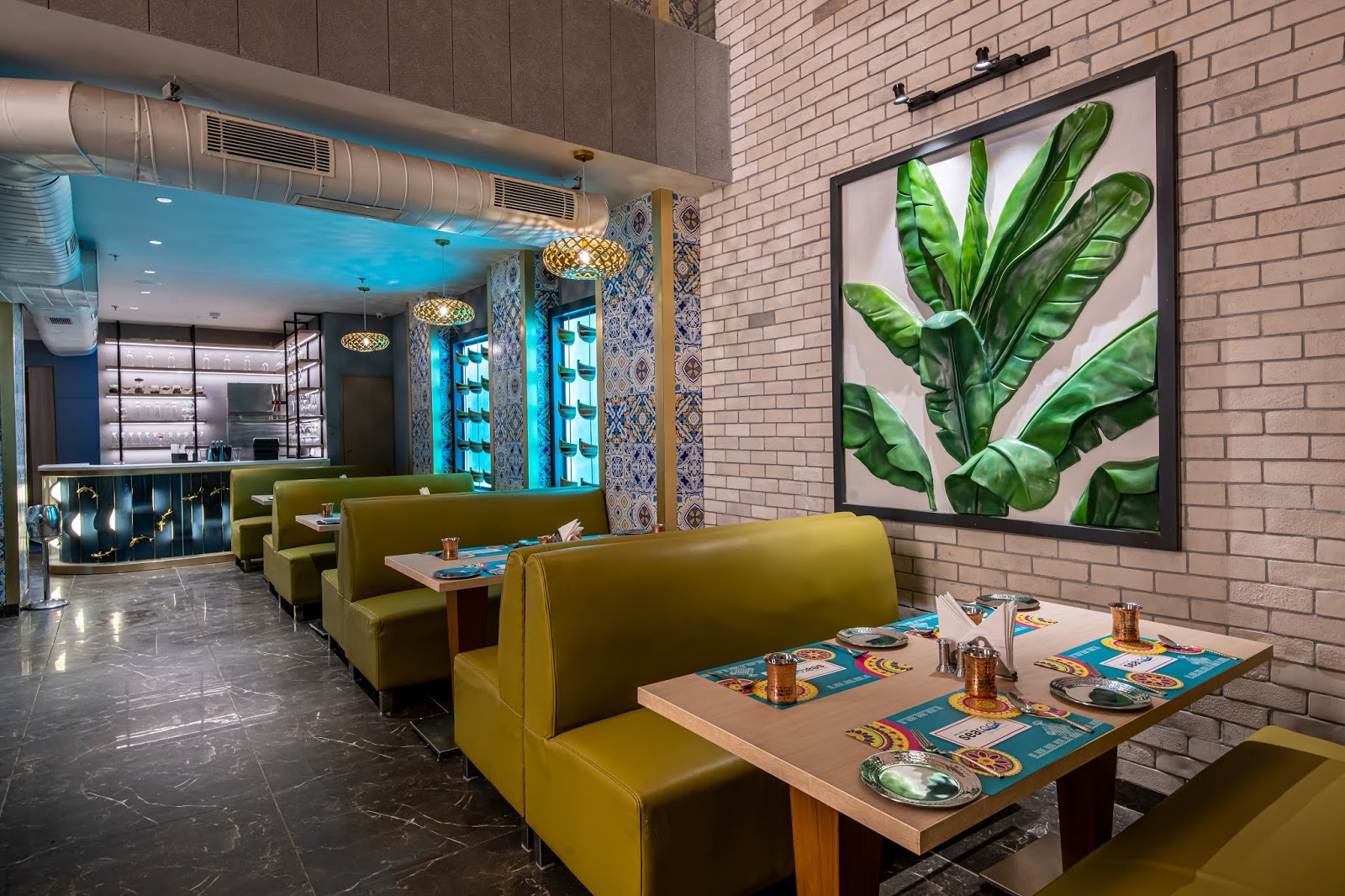 By serving traditional coastal cuisine, with grandma recipes that have been passed down from generations, Searock managed to become a household name in Bengaluru since the '80s; in fact, it would be safe to say that they were the firsts, absolute pioneers, to introduce authentic Mangalorean cuisine to the people of Bengaluru. Searock has three successful restaurants in Bengaluru alone!

Not only are the prominent flavors and spices from coastal India came to the fore, with the Searock Cookhouse opening in the capital, your wait for the most authentic coastal cuisine might also be over. 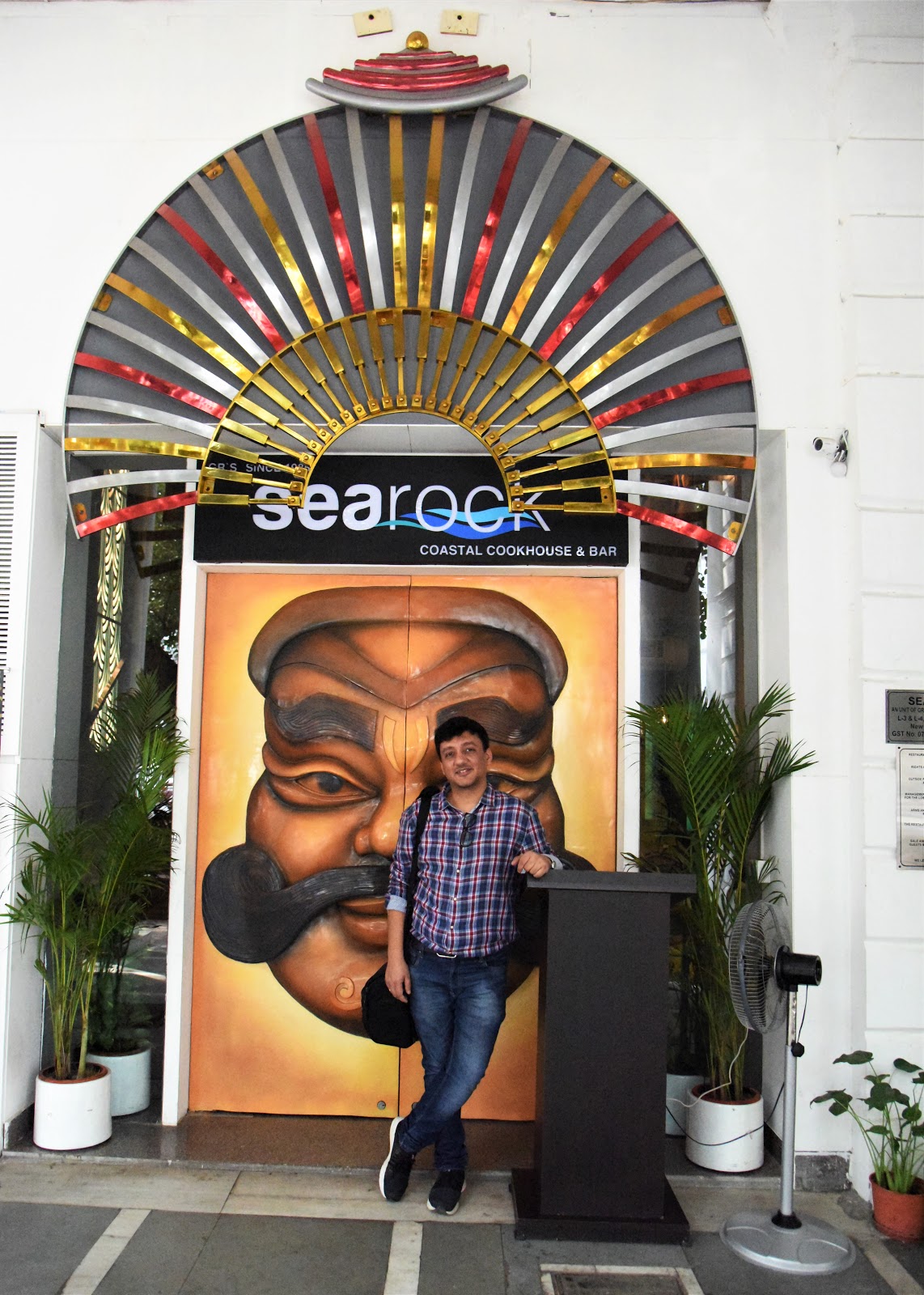 Particularly impressive is how Searock Coastal Cookhouse and Bar explores authentic coastal cuisine from all four southern states, giving patrons a real taste of deep-rooted culture and traditions of each state.

Chef Ganesh has prepared a specially curated menu for the 82-covers Delhi restaurant … I couldn’t help but wonder though if his strength lies in Dakshina Kannada or South Canara preparations.

That said, the new menu is divided into four sections.

Mangalorean cuisine is unique and flavorful. The coast of Mangalore, Kudla, in particular, is hailed for its fresh fish, sourced along its vast coastline from Udupi to Karwar.

No wonder then, you can expect an array of sumptuous Mangalorean seafood at Searock including the Yetti Pulimunchi (Prawns), served with Sanna, the much-loved bread which is essentially spongy, steamed, and savory rice cake originating from the west coast of the Indian subcontinent.


And while you're at it, don't forget to try some delicious vegetarian starters like the Gobi Kempu Bezule and Mushroom Ghee Roast. Non-vegetarians can order the Chicken Ghee Roast and Anjal Rava Fry.

Searock introduces two of the most influential regional cuisines of Tamil Nadu i.e. Pandyanadu and Kongunadu.

The highlight for me was the Idiappam, served with the best Mutton Chettinad curry I had ever tasted in my life (no kiddin’).

If you’re in the mood of trying age-old recipes made to perfection, I would recommend the Kongu Kalan Varuval, Pallipalayam Mutton Fry, Siruvani Fish Fry, Kongu Chicken Curry, Melagu Perattal, Mutton Sukka, among others.

Owing to its vast seashore, Coastal Andhra has garnered popularity for offering excellent seafood, served along with chilies.

Rayalaseema cuisine is known for being spicy due to the liberal use of chili powder in almost every dish. I would highly recommend the Rayalaseema Mamsam (Mutton), which is a testimony to the detailed account of the preparation and cooking with hot and spicy recipes.

The Hindu food at Searock consists of seafood and chicken recipes, along with vegetarian fare.


For the Syrian Christians or Mar Thoma Christians of Kerala, Searock serves specialties such as Appam, Mappas, and other stews.


At Searock, you can also pair your food with drinks like the homemade ginger ale.

I ended my gastronomical journey on a sweet note with Ragi Mani and Karupatti Halwa (made with jaggery).

Searock Cookhouse is the perfect amalgamation between tradition and style. From the time you enter the restaurant, the culinary journey begins, transporting your senses to the southern coastal belt of India. 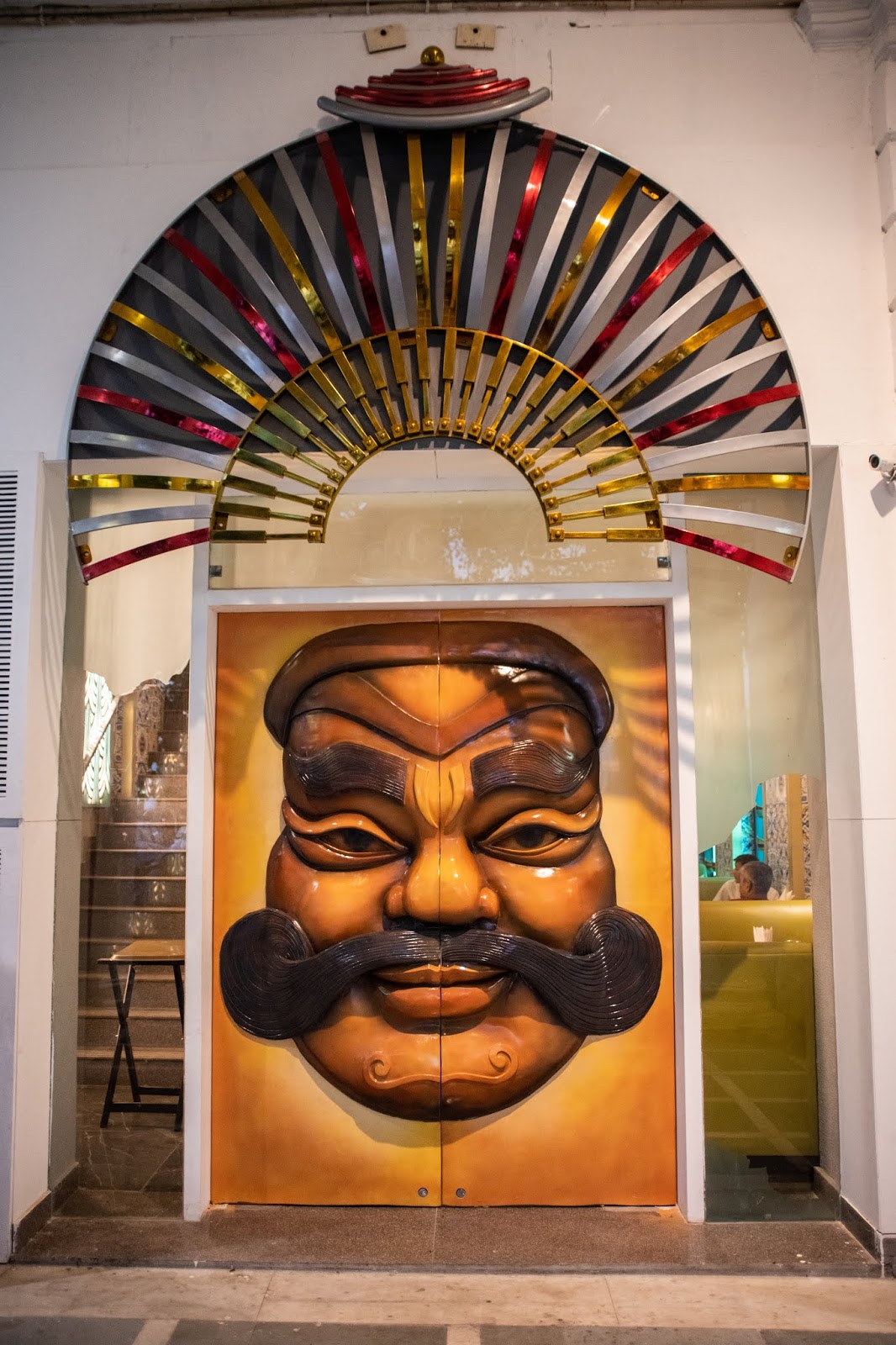 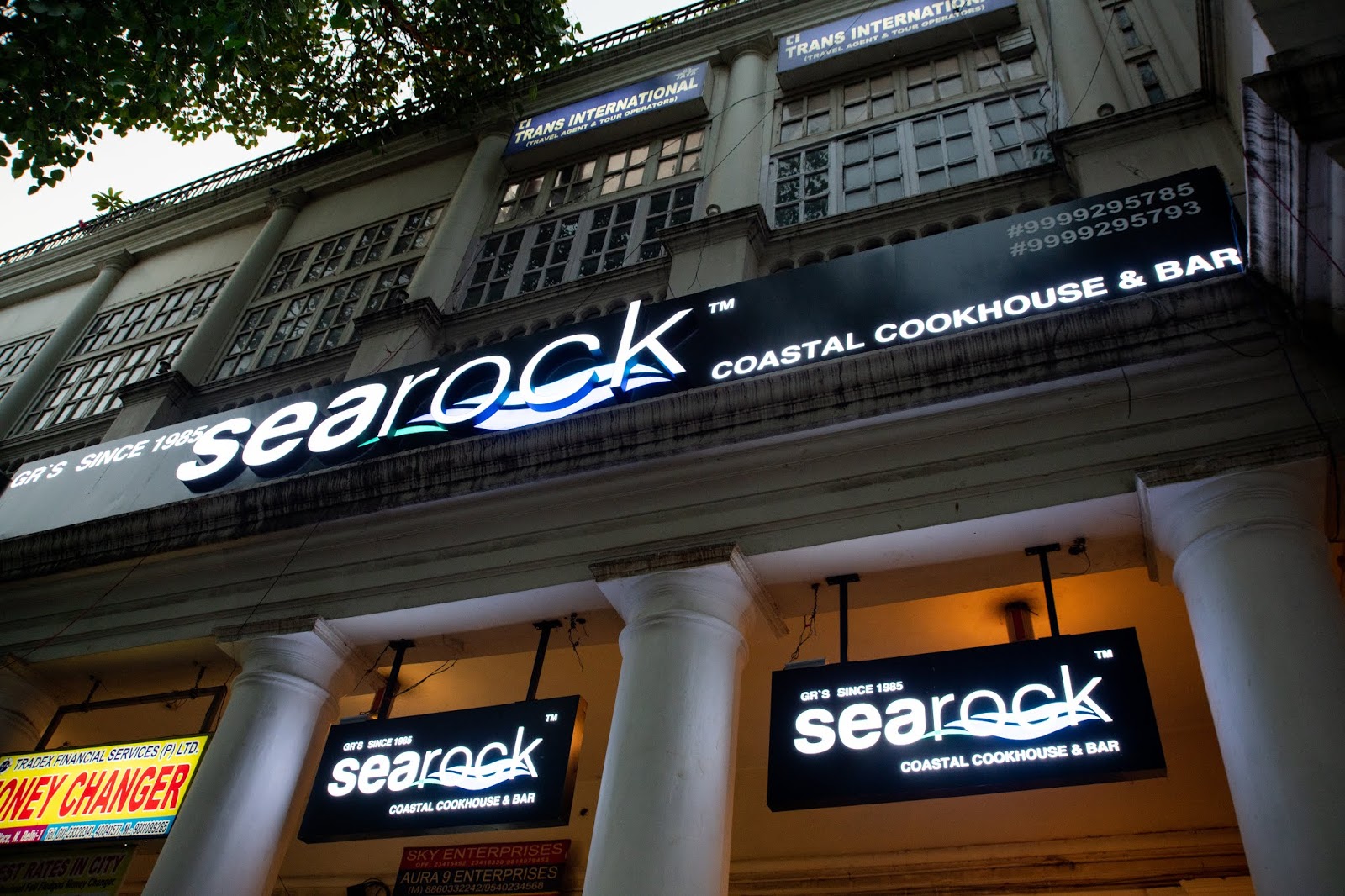 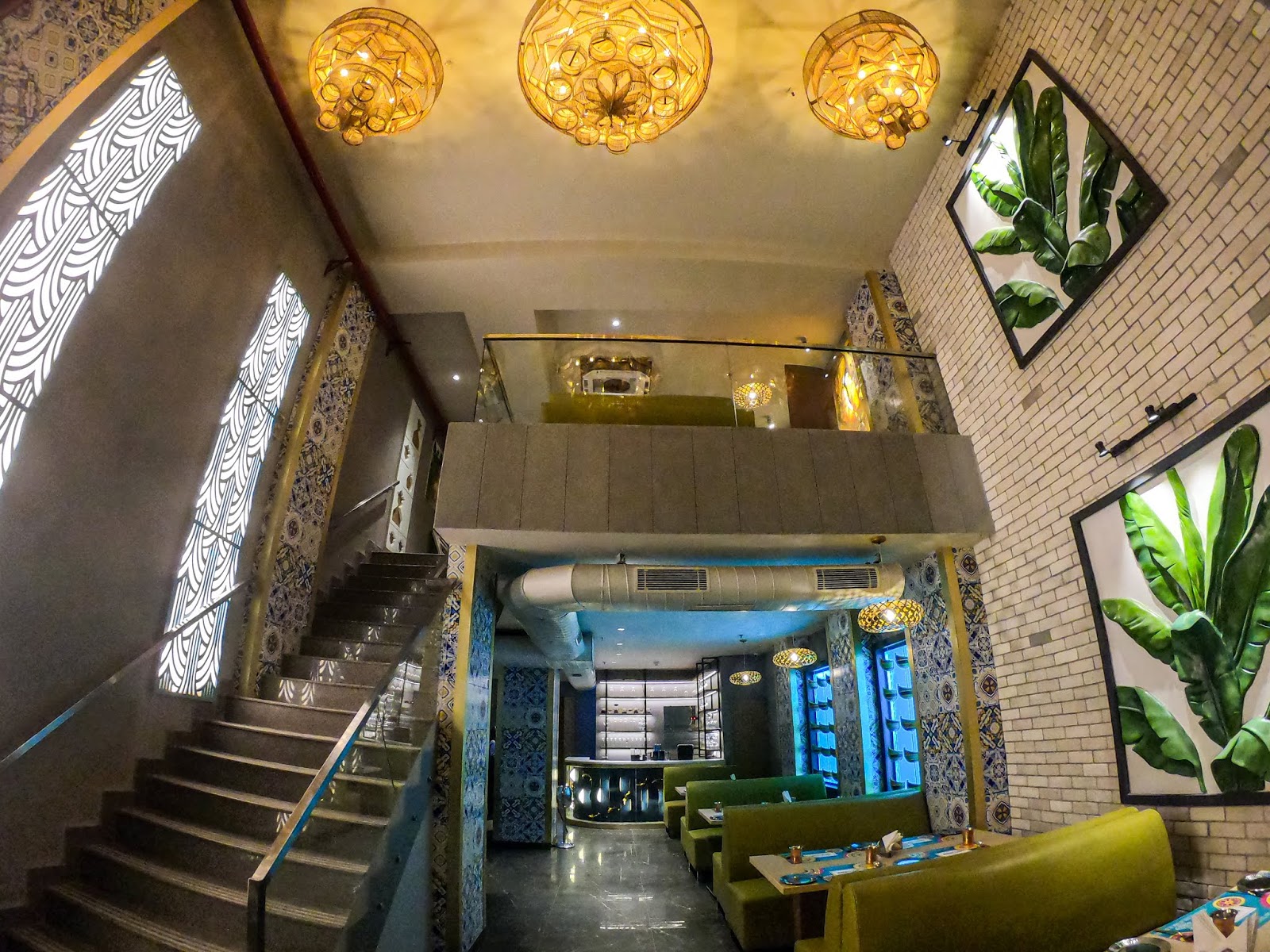 The décor is simple yet elegant, with blue pottery tiles and palm trees murals adorning the restaurant walls. The restaurant also provides wheelchair access for guests with elderly family members. That is indeed very thoughtful!