This blog is a brainchild of Rahul Prabhakar, whose biggest accomplishments as an Influencer and a Blogger are: 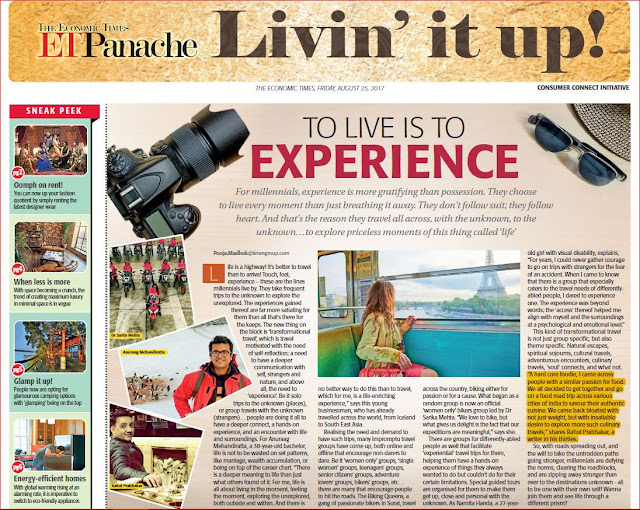 Introducing Quattro Formaggi Burst Pizza from Domino's India - Made for Foodies. Made by Foodies.